Once upon a time in 2012, a bunch of ambitious co-workers decided to do a collab and make a quick, small game (isn’t that how they all start?). Soon after, their lunch breaks became a bit more interesting, with plans and stories of what they wanted to do.

In the beginning, the premise was a Tower Defense with some moveable units, 2d sprites on a 2d-tiled map. Now for some ridiculously early concept art: 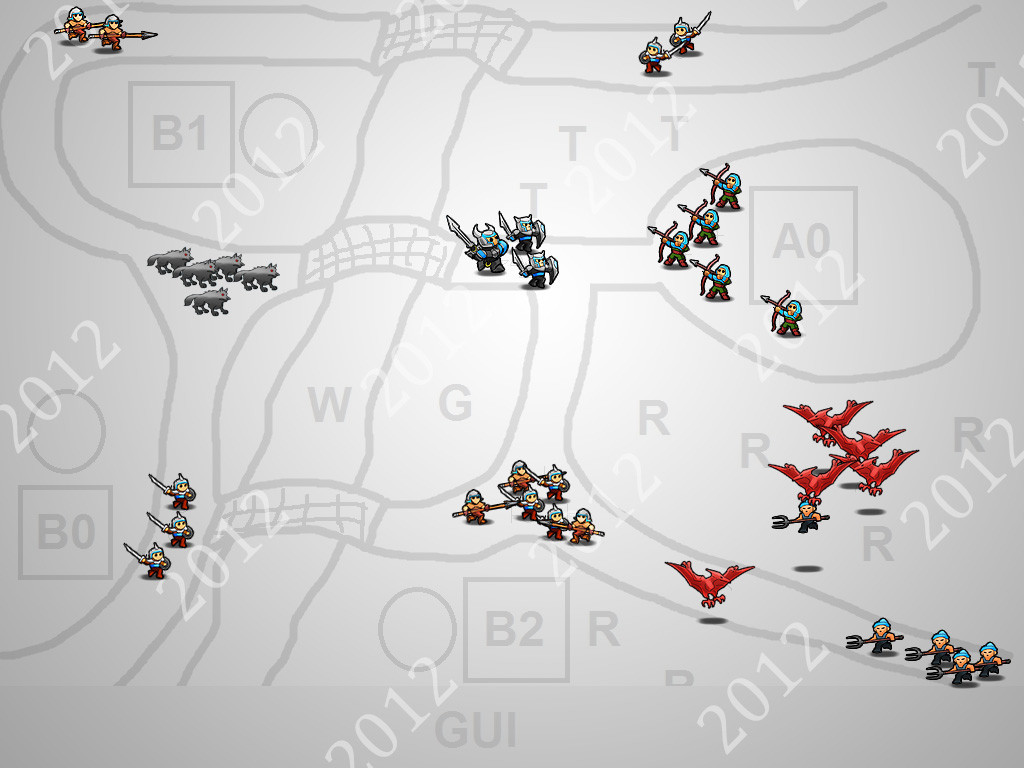 The 2d sprites were made by rendering them and arranging them in sequence, much like the old 90’s games did, but as we were about to find out, it’s not the best solution performance-wise. Also, the tiles were hand-painted and time-consuming to make and to adjust so that they fit seamlessly. Needless to say, a ton of problems. 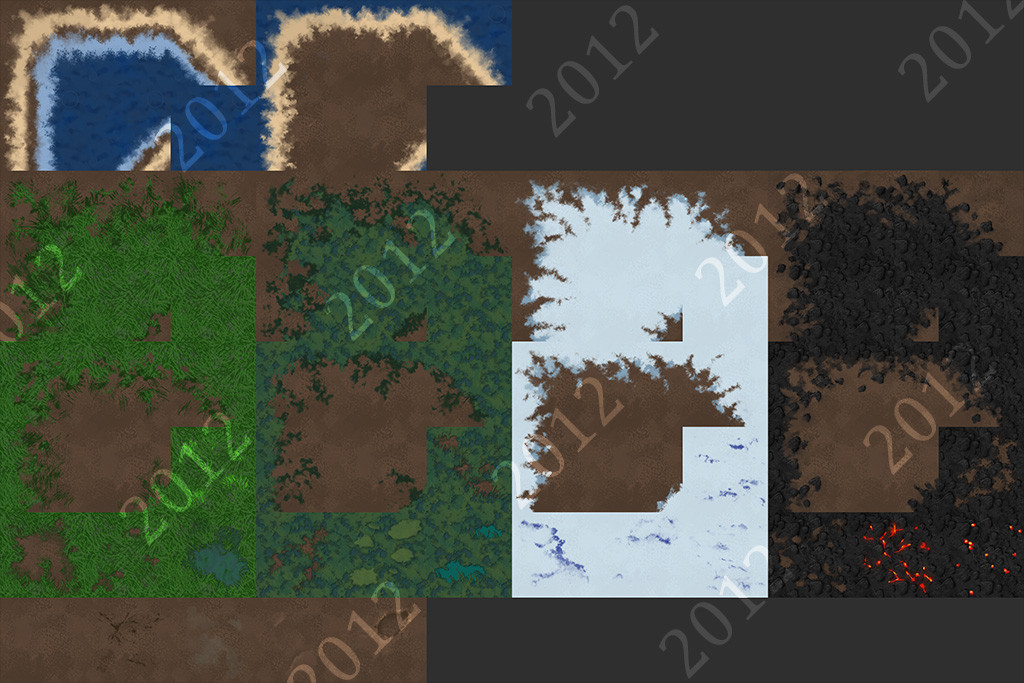 So we switched to full 3d, but more about that (including screenshots) later.