As 2014 started, we began making proto-builds with different features to see how they interact. When you start making games, you have this idea that knowing what you want to do is half of the process of doing it. In reality, it’s about 20 percent, because as soon as you start implementing ideas, you run into all kinds of issues that you didn’t consider, which in turn take a million iterations to fix, adjust and get it all right. Some are nitpicks, some are game-breakers. 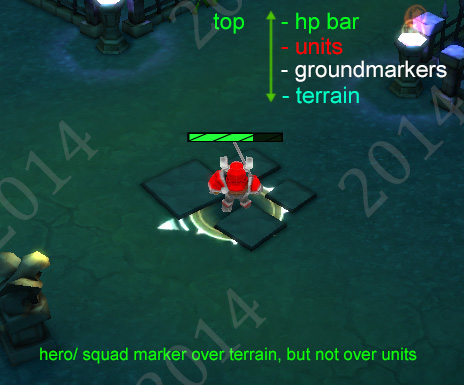 Our trial by fire was the pathfinding system, which is the core of the entire tactical game. Even though we decided that we wanted small teams of units, how these interacted with each other was critical; they had to be inteligent, but not melt a mobile processor.

2014 was the year where we clarified a little what we wanted, and the technical backbone of the game took center-stage. We even started optimizing from the get-go to make sure we have enough processor overhead for effects and eye candy. 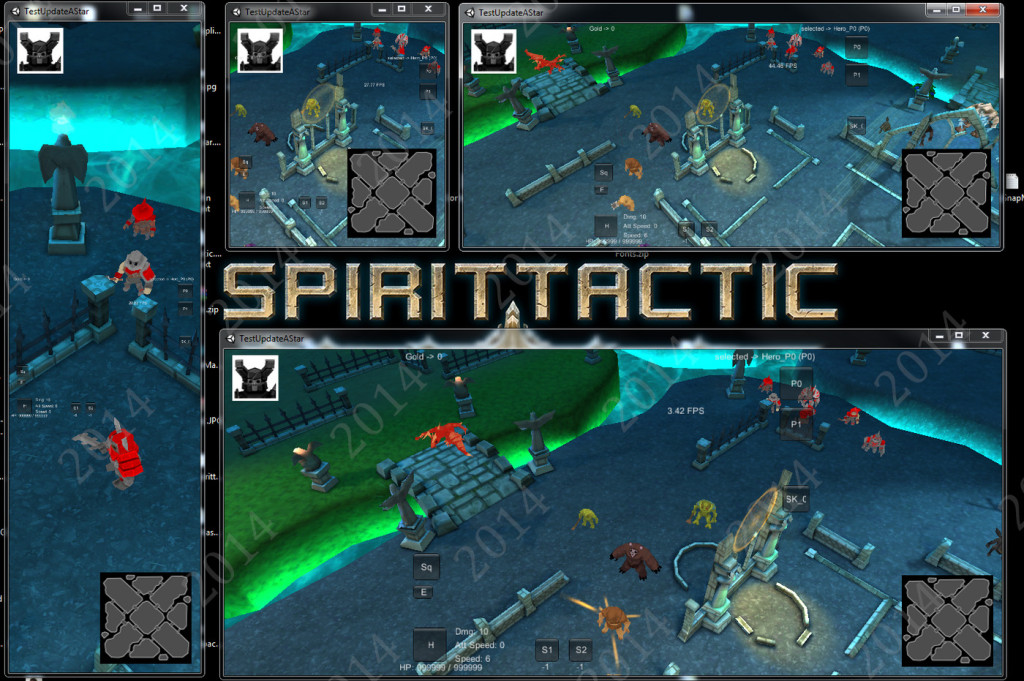 2014 was also the year when we stuck our heads out and started networking with the rest of the world, indiedevs and players, mainly on Twitter and ScreenshotSaturday. We hope not only to build this game into the most badass version of it, but to support and inspire others as well!

So this post concluded the _long_ history of what we’ve been doing, we wanted to shine a light on the backstory to the stuff we’re doing now, make it clear that the road’s been a long one and we’re learning and doing our best just like everybody else, maybe just like you! And from here onwards, let’s do this! 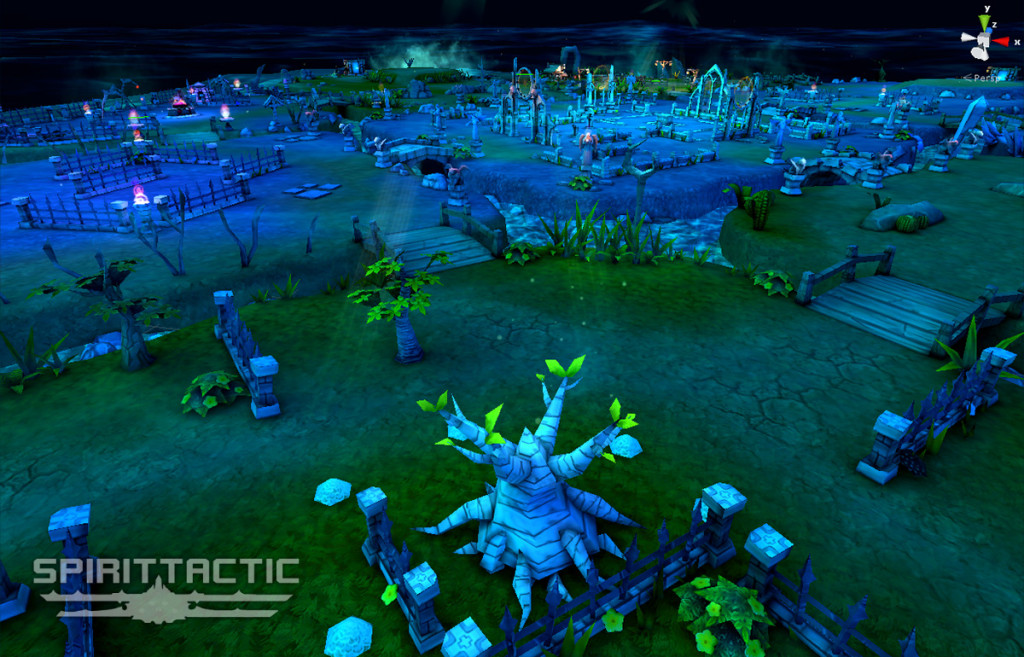